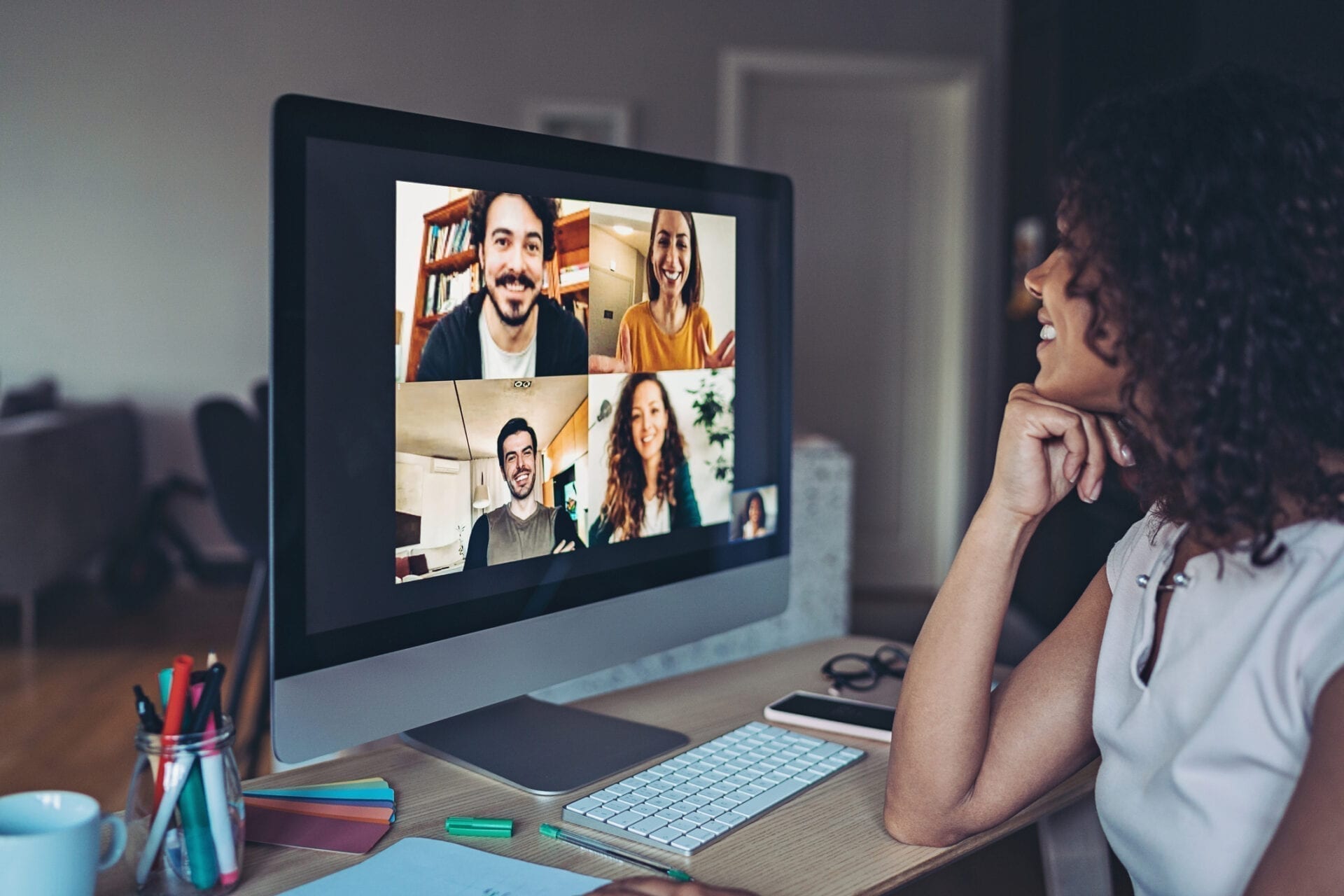 Although it may seem like computers have been a part of the human experience only for a short time, they date back to the late 19th century with the invention of the Babbage Engine. From there, computers have gone through constant cycles of development and miniaturization, culminating in the computing devices we all use today. Along the way, it wasn’t always clear how useful computers would become to the average, everyday user.

As it turns out, another innovation would turn computers into the indispensable tools of modern life that they have become. It was the introduction of computer networking in 1961 that brought about the computing revolution that changed the world in its wake. Since then, the field of computer networking has continued to advance, including the many developments that made the internet possible.

What are the Basics of Computer Networking?

Computer networking, put simply, is the broad term used to describe the tools and technologies that allow computers of different types and in different locations to exchange data and share resources. It encompasses multiple types of computer interconnection, ranging from a simple direct cable between two machines all the way up to the massive and complex interconnections that make up the internet, and everything in between.

The field also includes the varied technologies that make computer networks of different types possible. Including the software and data protocols that provide different systems with the common language needed to communicate. It also includes the basic hardware solutions that aggregate multiple connected computers and provide paths and flow control to make sure the right data gets to the right computers over the shortest routes available.

The Basic Parts of a Computer Network

The basic unit of computer networking is known as a network interface card. It Is a hardware device that allows a computer to connect with other systems over a network. On today’s devices, the most common types of network interfaces use Ethernet or Wi-Fi as their data transmission media.

To create networks that include more than two devices, it is necessary to include hardware to act as a concentration point for the required connections. The most common hardware used for that task are routers, switches, and hubs.

The most basic of the three is a hub, which allows multiple devices to communicate at once, but offers no features to control the flow of data. Like a conference phone call, each participant can see and hear anything any other participant sees or says, and only one participant at a time may speak without causing confusion.

A switch, by contrast, acts much like a hub, except in one critical way. As its name implies, it switches connections internally using information about the data passing through to determine where it is meant to go. In other words, it provides direct channels of communication between computers, sending data only to where it is intended. As a result, multiple sets or groups of computers can transmit and receive data at the same time, with none of the collisions that happen when hubs are in use.

Like switches, routers provide smart connections between the computers that use them. The thing that makes them different from switches is the fact that they are designed specifically to bridge the gap between whole networks, acting as a gateway to pass traffic from one set of machines to the next. They are what makes it possible for a home user to connect multiple machines and devices to the broader internet, which is essentially a giant global network made from interconnected smaller networks.

How Computers Communicate on Networks

The hardware mentioned above provides a physical connection between computers but does not explain how they talk to one another using that connection. For that, they need a common language, known as a protocol, so that all connected machines adhere to the same language and standards. Although there are a variety of networking protocols in use around the world, the most common one is known as Transmission Control Protocol/Internet Protocol (TCP/IP). As its name suggests, the whole internet relies on the protocol.

In a TCP/IP computer network, every device has a unique numerical address that allows the various routers and switches between it and the machine it is talking to determine the right path between the two. Today, there are two forms of addressing in use, known as IPv4 and IPv6. An IPv4 address is more common, consisting of four groups of three digits, separated by periods.
IPv6, the newer of the two, was created because IPv4 does not contain enough possible number combinations to provide a unique identifier for every internet-connected device in use. An IPv6 address contains eight groups of four digits or letters, separated by colons. Translated into possible combinations, that means IPv6 allows for 340 undecillionth, or 340 billion – unique addresses. In other words, more than designers believe will ever be needed on Earth.

Using those unique identifiers to route data traffic from place to place, it becomes possible for any connected computer to speak with any other connected computer anywhere in the world, if there are interconnected routers and switches between them that provide a pathway. In addition, that, of course, is how the entire internet functions.

What Makes Computer Networking So Interesting

For anyone who likes technology and has a desire to figure out how things work on both a micro and a macro level, the field of computer networking is endlessly fascinating. There is much to learn and understand about how two computers, sitting right next to one another, can transmit data over a wire in a coherent and usable fashion. When you pull back and examine the immense and complex interconnected network of networks that makes up the internet, there is no end of things to examine and learn.

More importantly, it is fair to say that computer networks form the backbone of our completely connected world. Keeping them running efficiently and developing new, better, and faster methods of computer communication is the challenge of a lifetime and one that affects almost everyone alive today.

On top of all of that, the world of computer networking is also an excellent fit for individuals that love a challenge. That is because modern computer networks are used to transmit all kinds of data, from medical data that helps save lives, to voice and video data that provides communications and entertainment to people everywhere, to the information that keeps global supply chains and retail operations running. There are about as many use cases as there are things that can go wrong with a computer network, so computer networking professionals are never short on challenges to overcome.

The Professionals that Connect the World

Even though we have covered only the very basic aspects of computer networking, it should have made quite clear why the field is so vital to modern life, and what makes it so interesting to so many career-seekers. Those that work in the computer-networking field are doing the work that connects the world. They are the ones who understand and apply the latest technology to keep home users online, keep businesses working, and make sure the internet continues to provide the fabric that unites the globe into a single, thriving community. In addition, at the end of the day, what could be a more interesting and rewarding career than that?

The Associate of Science Degree in Network Administration is a composed of a combination of courses that provide entry-level skills in areas such as network design and administration and network configuration. The course work emphasizes Windows and A+ training. This program is designed to prepare graduates for entry-level employment in network administration.*

These examples are intended to serve only as a general guide of possible employment opportunities. There are many factors that determine the job an individual may obtain and Florida Technical College cannot guarantee its graduate any particular job. Some positions may require license or other certifications. We encourage you to research the requirements for the particular position you desire.