The event provided an opportunity for Central Florida black and minority-owned businesses to meet with 18 elected officials and candidates currently running for election. 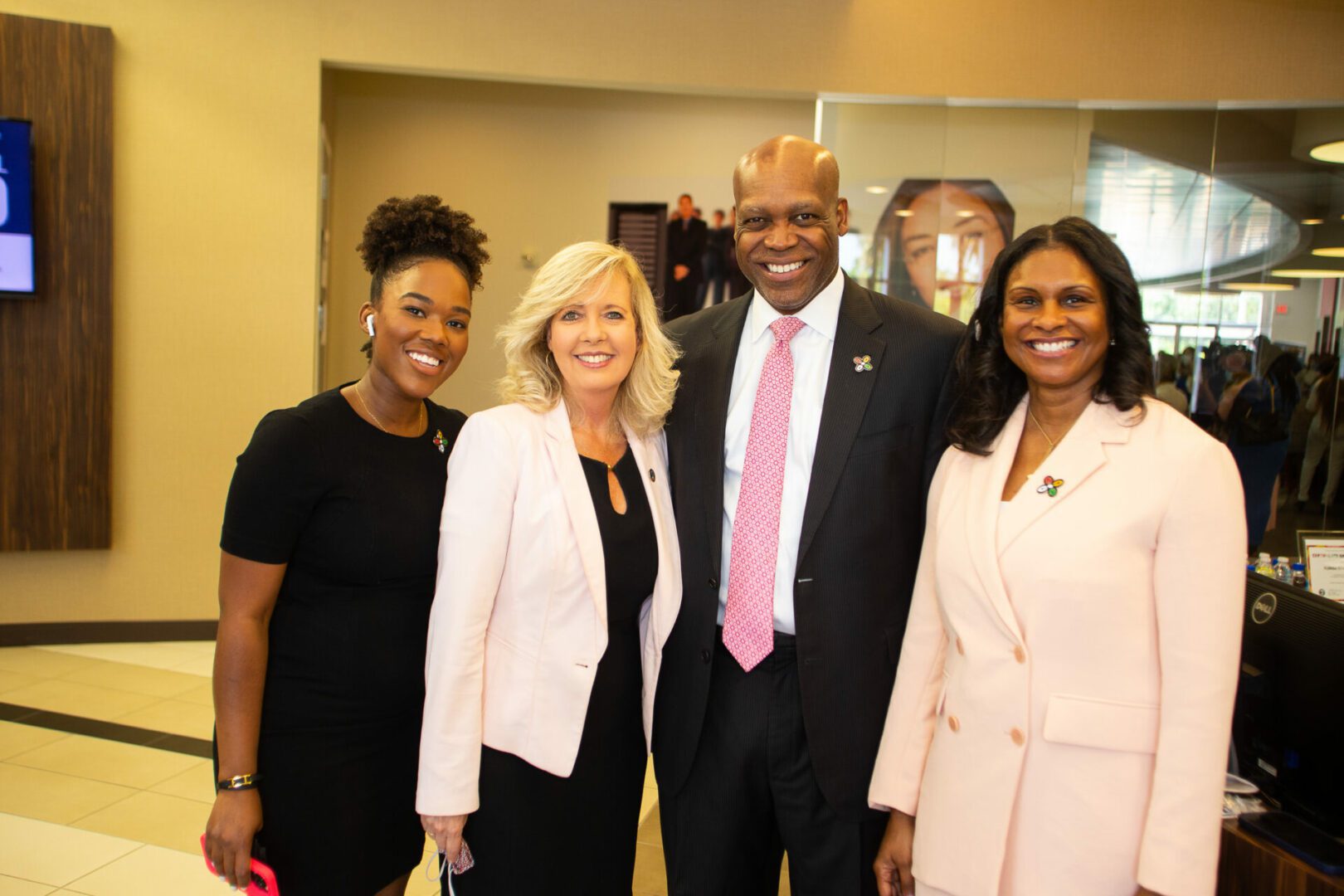 ORLANDO, FL., JUNE 26, 2022 — With elections coming up, Black and minority-owned business leaders *packed the Florida Technical College Orlando campus auditorium to meet with candidates for Circuit Judge, County Commissioner, State Representative, Congressional District, and State Senate at the 2022 Political Expo hosted by the African American Chamber of Commerce of Central Florida (AACCCF). In addition, guests also had the opportunity to learn how Orange County Mayor Jerry Demings’ transportation initiative could contribute to the economic welfare of Black businesses across the county. The event was held on Friday, June 24 at 12 p.m.

“The Political Expo is an opportunity for our Black leaders to hear where local policymakers and candidates stand on critical issues, such as the economic development of our region” stated Tanisha Nunn-Gary, President, and CEO of the Chamber. “Central Florida’s voters will face important decisions in the upcoming mid-term election, that is why it is our goal that everyone attending the Political Expo leave feeling empowered and better informed ahead of casting their ballots.”

According to the Florida Chamber of Commerce, Florida ranks second in the nation for Black-owned, Hispanic-owned, and women-owned businesses. However, a significant percentage of these businesses still face challenging times after the pandemic.

Attendees heard from Mayor Jerry Demings on his transportation initiative, and how the new sales tax can support Orange County’s upward trajectory for economic growth and progress. The proposal is designed to create a robust mass transport system, including expanding the SunRail and adding more buses to the more than 300-bus LYNX fleet.

If the transportation initiative passes, it would collect nearly $600 million annually for the next 20 years.

About the African American Chamber of Commerce of Central Florida
The African American Chamber of Commerce of Central Florida (AACCCF) is a membership organization serving public, private, and not-for-profit African American-owned businesses and organizations in Brevard, Lake, Orange, Osceola, Seminole, and Volusia counties. For over seven decades, AACCCF has served its members as an advocate and resource. Established in 1945, the Chamber is a members-only network devoted to cultivating a thriving business environment for African American companies, an engaged public awareness for minority firms, and education and advocacy for both members and the Central Florida community.
About Mayor Jerry Demings
Mayor Jerry L. Demings was sworn in on Dec. 4, 2018, as the 5th elected Mayor of Orange County and is the first African American to serve in the role. He oversees more than 8,000 Orange County employees and a $4.9 billion budget as the County’s chief executive officer. He says that his goal is to make Orange County the “Experimental Prototype Community of Tomorrow” by creating a community culture of innovation, collaboration, and inclusiveness.

About the Transportation Initiative
This November, Orange County voters will decide if they want a one-cent sales tax increase to fund transportation needs across the County. On April 26, 2022, the Orange County Board of County Commissioners voted 4-3 to put the transportation sales tax referendum on the fall ballot.
Mayor Jerry L. Demings began the push for the referendum in 2019 by implementing a transportation survey and hosting more than 200 community meetings to better understand the concerns and needs of the residents. Unfortunately, those efforts were suspended several months later due to the COVID-19 pandemic. In January 2022, Mayor Demings reignited those efforts to engage the community with a new online survey and more Community Open House Meetings.
A combined total of more than 19,000 residents responded to the survey, and thousands of people attended more than 270 community meetings, which gave County officials valuable feedback on how transportation issues impact their lives.
The survey showed that residents feel traffic congestion is the No. 1 transportation challenge they face today, and they believe building a mass transit system to include buses, trains and other modes of transportation is a top priority for this initiative. Pedestrian and bicycle safety also were top concerns for residents.
As for LYNX service, residents want more convenient routes and stops, increased access to more places, more frequency and express routes. SunRail priorities include evening and weekend service, increased frequency and access to more places, service connecting to the airport, adding an east-west route, and longer hours of operation.
If the transportation sales tax referendum is passed, revenues would start being collected on January 1, 2023, and could bring in nearly $600 million per year to be dedicated to transportation issues.